Talithia Williams recognized for her efforts to bring 'mathematics and statistics into the homes and hands of millions through her work as a TV host, renowned speaker, and author.' 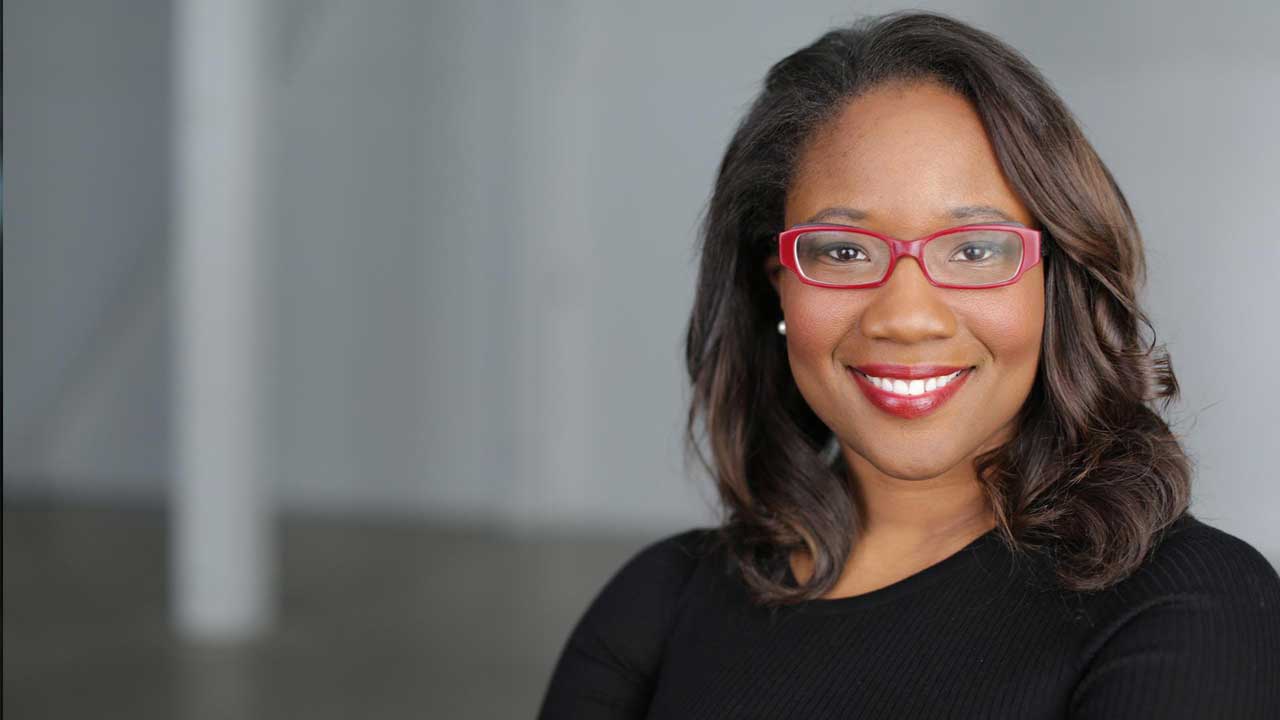 Talithia Williams, who earned two degrees in statistics from Rice and is an associate professor of mathematics at Harvey Mudd College, has won the 2022 Joint Policy Board for Mathematics (JPBM) Communications Award.

The award recognizes Williams for her efforts to bring “mathematics and statistics into the homes and hands of millions through her work as a TV host, renowned speaker, and author.” She was a co-host of the PBS NOVA series “NOVA Wonders” and a speaker whose  TED Talk, “Own Your Body’s Data,” celebrates the value of statistics in quantifying personal health information.

“She demystifies the mathematical process in amusing and insightful ways,” the JPBM announcement said, “to excite students, parents, educators and the larger community about STEM education and its possibilities.”

Her research focuses on developing statistical models that emphasize the spatial and temporal structure of data, and applies them to problems in the environment. She has partnered with the World Health Organization in developing a cataract model used to predict the cataract surgical rate for countries in Africa.

In 2015, she won the MAA’s Henry L. Alder Award for Distinguished Teaching by a Beginning College or University Mathematics Faculty Member. Williams was honored by the Association for Women in Mathematics and the MAA to be the AWM/MAA Falconer Lecturer at MathFest 2017, and was recognized by Mathematically Gifted & Black as a Black History Month 2017 Honoree.