Osborne and Liu will present their work at the ASA’s 2021 Joint Statistical Meetings. 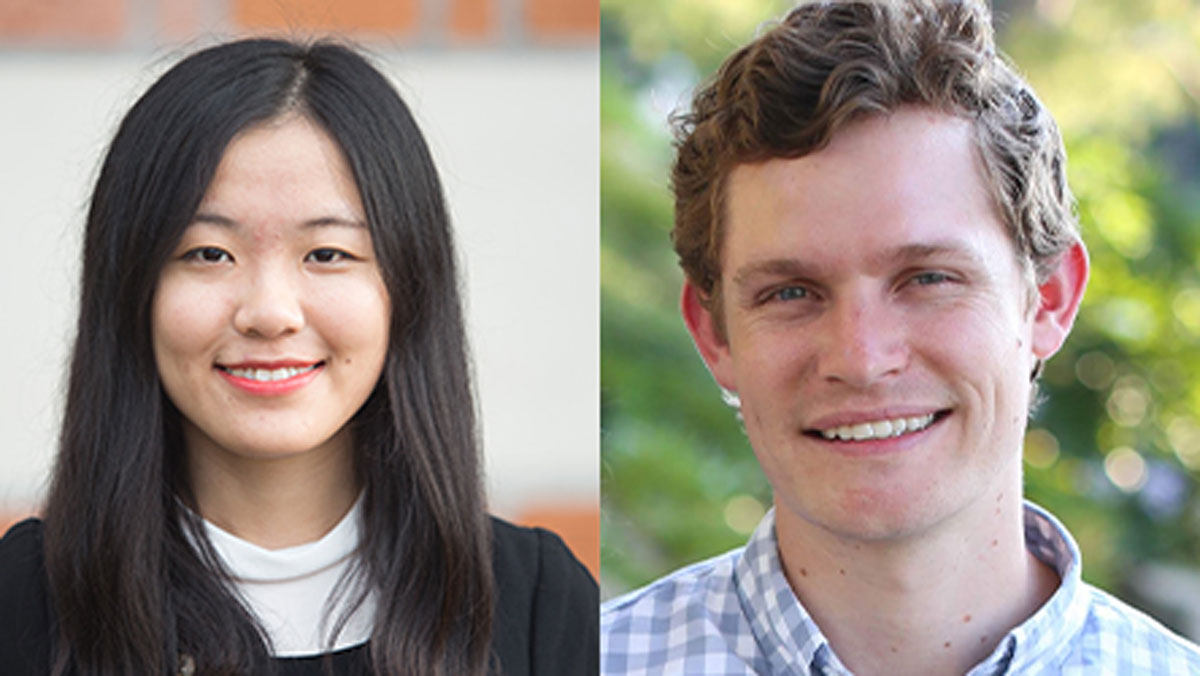 Chunshan Liu, a fourth-year graduate student, won a travel award from the ASA’s Business and Economics section for “Dynamic and Robust Bayesian Graphical Models.” Her co-authors are Daniel Kowal. assistant professor of STAT at Rice, and Vannucci. Liu earned an M.S. in STAT from Rice in 2017.

His co-authors are Christine B. Peterson, assistant professor of biostatistics at the MD Anderson Cancer Center, and Marina Vannucci, professor of STAT at Rice. Their paper has been submitted for publication. Peterson earned her Ph.D. in STAT from Rice in 2013.

Osborne and Liu will present their work at the ASA’s 2021 Joint Statistical Meetings on Aug. 7-12 in Seattle.