Medal recognizes members who have 'rendered exceptional service to ISBA over an extended period of time, with a long-lasting impact.' 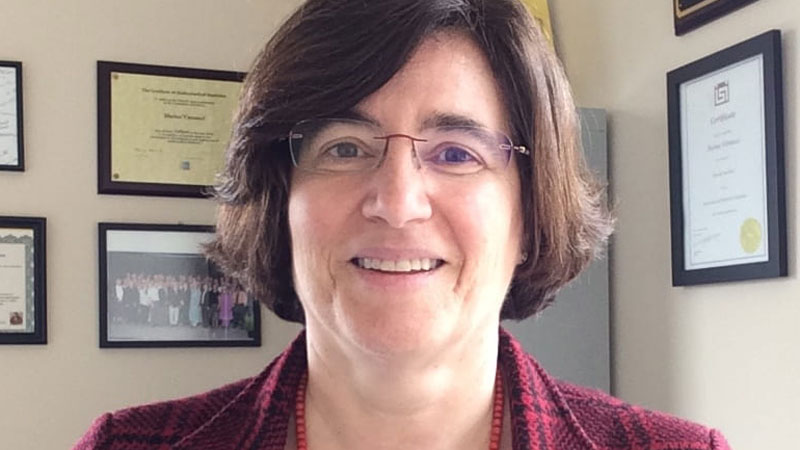 Marina Vannucci, the Noah Harding Professor of Statistics (STAT) at Rice, has been awarded the 2020 Zellner Medal of the International Society of Bayesian Analysis (ISBA).

The medal recognizes ISBA members who have “rendered exceptional service to ISBA over an extended period of time, with a long-lasting impact.”

Vannucci joined the Rice faculty in 2007 after teaching STAT at Texas A&M for nine years. She earned her Ph.D. in STAT from the University of Florence, Italy in 1996. Vannucci served as Rice’s chair of STAT from 2014 to 2019 and holds an adjunct appointment in biostatistics at the MD Anderson Cancer Center.

The Zellner Medal is named for Arnold Zellner, the American economist and statistician performed pioneering research in Bayesian analysis and econometric modeling.