Behind-the-scenes of the Rousseeuw Prize 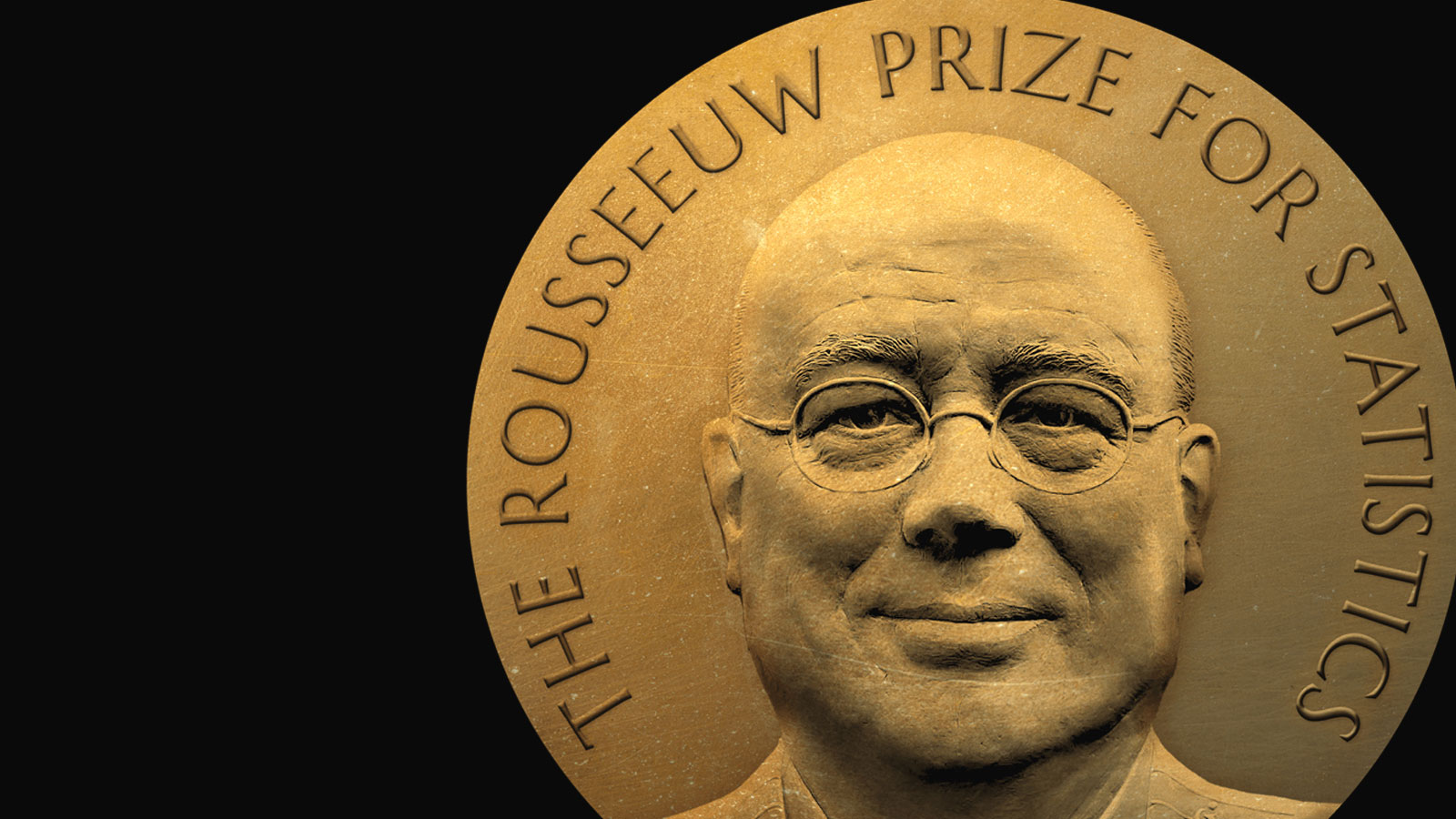 The practice of applying statistical methodologies to analyze and solve problems is centuries old and has broadly impacted many fields of study. Through time and advancements in probability theory, calculus, and the availability of computers, statistics has become a distinct scientific and engineering discipline that has yielded numerous advances.

On October 12, the inaugural $1 million Rousseeuw Prize for Statistics was awarded to James Robins, Miguel Hernán, Thomas Richardson, Andrea Rotnitzky, and Eric Tchetgen Tchetgen for their pioneering work on causal inference with applications in medicine and public health.

The awards were handed out by his Majesty King Philippe of Belgium at the University of Leuven, Belgium following a special ceremony.

The goal of the new biennial prize established by Peter Rousseeuw, professor of statistics emeritus at KU Leuven, is to honor pioneering work in statistical methodology. The prize is further defined by awarding an outstanding contribution that has had a significant impact and found wide application in statistical practice. The contribution can be more theoretical or more applied.

At the award ceremony, Rousseeuw spoke of his reasons for establishing this prestigious Nobel-sized prize to honor the best among statisticians. He said the focus of the prize is on the innovation, rather than a single individual, which allows for the recognition of several individuals who made important contributions to the innovation. It is hoped that the prize promotes awareness of the important role and intellectual content of statistics and its profound impact on human endeavors.

Rousseeuw’s planning to establish the prize with the King Baudouin Foundation was six years in the making and included long dialogues with scientific societies. The prize will continue to be awarded in even years as it brings global attention to several subfields of statistical methodology from various geographic locations.

The 2022 Rousseeuw Prize honored revolutionary work in biostatistics that has provided new insights into statistical methods for addressing central epidemiological questions. Following biennial prizes will recognize general methodology, computational statistics, statistics in the physical sciences and industry, and statistics in economics and humanity.

David Scott, the Noah Harding Professor Emeritus at Rice University, was one of 10 reputed statisticians who was invited to serve as a juror on the international selection committee. Scott was called upon by statistics and data science professor Mia Hubert of KU Leuven and officially appointed by the King Baudouin Foundation in Brussels, Belgium in March 2022.

To ensure that an individual, or small group of individuals, cannot have an undue influence on the selection process, the identities of the jury members are communicated when the prize is announced.

“It was a tremendous honor to be part of the first Rousseeuw Prize selection process and to be able to attend the award ceremony,” said Scott, whose journey included reading, scoring, and robust discussions of the individuals, as well as the merits of the groups versus individuals.

“The existence of such a prestigious award will bring powerful recognition to the role of statistics as an essential practice in many fields in science, health, industry, economics, business, government and more,” Scott said.

“Peter Rousseeuw’s generous gift and hard work in establishing this prize will inspire students, talented researchers and pioneering work in the decades to come.”

Scott is Rice’s Noah Harding Professor Emeritus of Statistics. During the course of his career, Scott directed or co-directed 26 doctoral students. He served as the second chair of statistics from 1990 to 1993 when the department moved to the George R. Brown School of Engineering from the School of Social Sciences. Scott widely served the wider statistical community through extensive service to academic, government and professional associations.