In his first year of eligibility, Rice associate professor named visiting international research chair in the Department of Mathematics in June 2022. 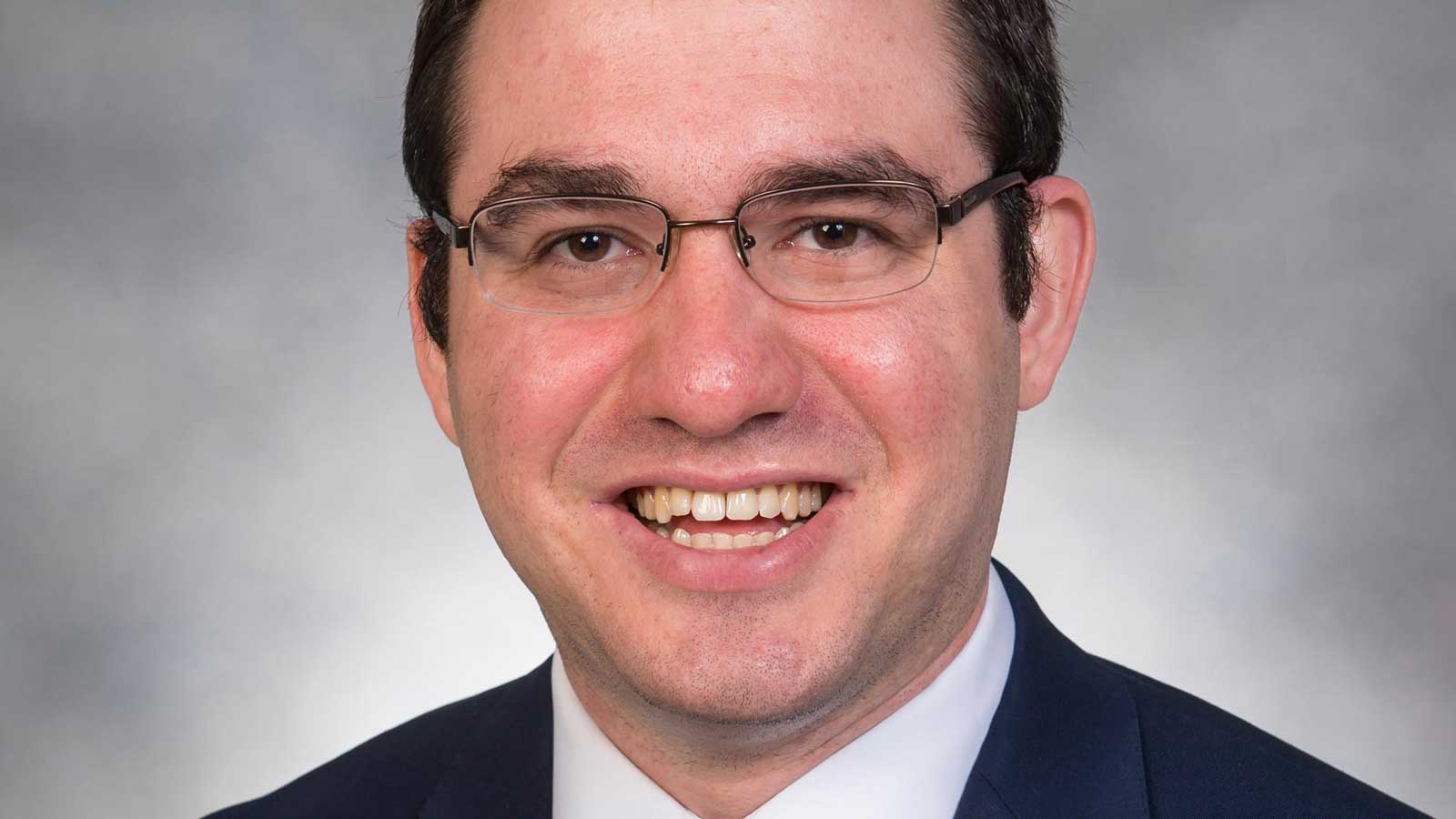 Philip Ernst, associate professor of statistics (STAT) at Rice, has been named a visiting international research chair in the Department of Mathematics at the Université Libre de Bruxelles.

Ernst will hold the prestigious “Chaire Internationale” in Brussels, Belgium, in June 2022.

“I will be doing research in both the theory and applications of optimal stopping with F. Thomas Bruss, the professor of mathematics at ULB who nominated me for the Chaire Internationale ,” Ernst said. “I will have no teaching duties, but I will give a series of lectures about my research to the department.”

Ernst received the Chaire Internationale in his first year of eligibility. To be eligible, an academic must have received a doctorate at least eight years earlier. Ernst earned his M.A. and Ph.D. in STAT from the Wharton School of the University of Pennsylvania in 2010 and 2014, respectively, and joined the Rice faculty in 2014. He was promoted to associate professor with tenure in 2019.