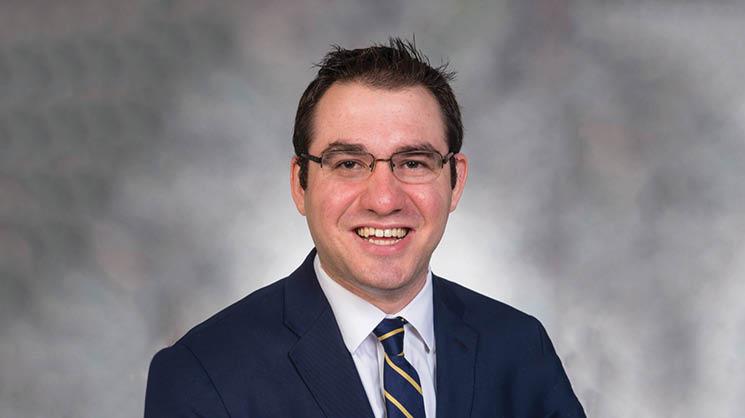 Philip Ernst, assistant professor of statistics at Rice University, is the recipient of a Young Investigator Award from the Mathematics Division of the Army Research Office (ARO).

The ARO Young Investigator Award is awarded by the Army to researchers beginning their independent research careers. The goal of the award is to attract promising early-career faculty to pursue fundamental research in areas relevant to the Army.

Ernst earned his Ph.D. in statistics from the Wharton School of the University of Pennsylvania in 2014 and joined the Rice faculty that same year. Earlier this year, he received the 2018 Tweedie New Researcher Award from the Institute of Mathematical Statistics, widely considered the highest honor for excellence in research for an early-career statistician or applied probabilist.