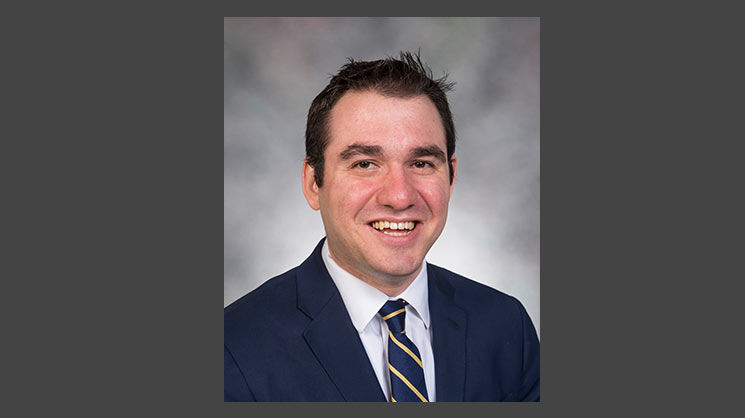 Philip Ernst, assistant professor of statistics at Rice University, was named the recipient of the 2018 Tweedie New Researcher Award from the Institute of Mathematical Statistics (IMS) for “groundbreaking research in exact distribution theory and in stochastic control.”

The award is widely considered the highest honor for excellence in research for an early-career statistician or applied probabilist.

Ernst earned his Ph.D. in statistics from the Wharton School of the University of Pennsylvania in 2014, and joined the Rice faculty that same year. His research interests include exact distribution theory, stochastic control, optimal stopping, mathematical finance and statistical inference for stochastic processes.

As the award recipient, Ernst will deliver the Tweedie New Researcher Invited Lecture at the IMS New Researchers Conference on July 26-28 at Simon Fraser University in Burnaby, B.C.

The award is named for Richard L. Tweedie (1947-2001), the Australian-born professor of biostatistics and head of the Division of Biostatistics at the University of Minnesota, whose research focused on the structure and application of Markov chains.