How this Rice alumnus turned statistics into storytelling

Nick McMillan '19, a video and data journalist, is a fellow at National Public Radio. 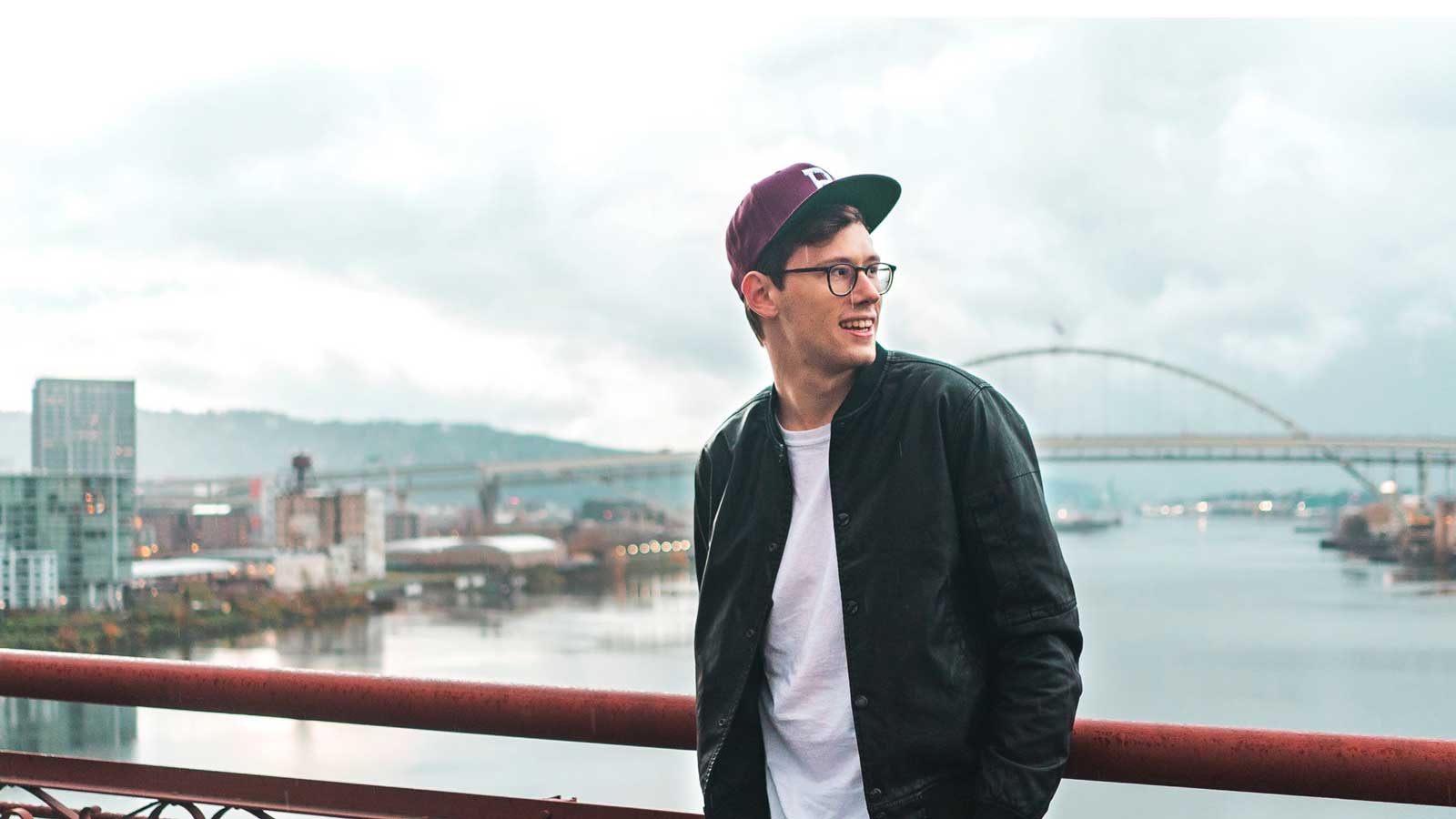 As a senior in statistics at Rice in 2019, Nick McMillan figured he would soon be working for a company optimizing prediction models for some as-yet-to-be-determined product.

“That’s not how it worked out, said McMillan,” a video and data journalist now a fellow at National Public Radio in Washington, D.C. “I applied to the Scripps Howard Fellowship on a gut feeling and ended up at Newsy. I was fortunate. I combined my two passions -— data and visuals.”

McMillan is on the cusp of a still-new and not well-defined discipline: journalism informed by data analysis and, in his case, self-taught skills handling a video camera.

“I realized I was a storyteller at my core,” he said. “The full emotion of some stories, such as the vigil held by mourning students after the Christchurch massacre, could only be properly conveyed through artful cinematography.”

McMillan, 25, was born in Portland, Ore. His mother was born in Mexico and now works in real estate and his father is a firefighter. Science was an interest from the start. He remembers competing in a rubber-band-powered, balsa wood airplane competition in middle school.

In 2014-15, he spent a year near Aachen, Germany, on a Congress Bundestag Youth Exchange scholarship. McMillan is trilingual: in addition to English he speaks Spanish and German. As a freshman at Rice, he considered majoring in bioengineering.

“It seemed as though everyone at Rice was studying something interesting. They all had a passion for something,” McMillan said. “I realized I had this artistic side combined with an interest in data. In my sophomore year I decided on statistics.”

As a senior he served as video editor for The Rice Thresher, the student newspaper, leading a team of five other videographers. “The choice of lens, frame rate and pacing were the tools we used to tell stories our campus hadn’t seen before,” McMillan said.

In 2019-20 he worked for 15 months at Newsy, in the network’s Washington, D.C., office. While there he covered such stories as the aftereffects of the 2017 hurricane in Puerto Rico, the impact of rising ocean levels, the absence of regulation of electric scooters, corruption in dentistry and white supremacists in the U.S. military.

McMillan next became a Howard Center for Investigative Journalism Fellow at the University of Maryland. There his assignments included a documentary about the 1919 Elaine racial massacre in Arkansas and a story about workplace safety during the COVID-19 pandemic. He performed data analysis in R and developed workflow for a team of data journalists.

“I introduced the habit of documenting our data in markdown files, which enabled our team to keep track of data caveats, assumptions and methodologies,” he said.

Starting last September, McMillan began freelancing for the Associated Press, helping to “web-scrape” election results. Now on his one-year fellowship, he is working with the investigative team at NPR.

“I’m convinced that the responsible, creative pairing of visuals and data leads to the creation of more powerful narratives. I’m excited to be using my skills in these areas to produce visual investigation. I like telling stories through numbers,” McMillan said.