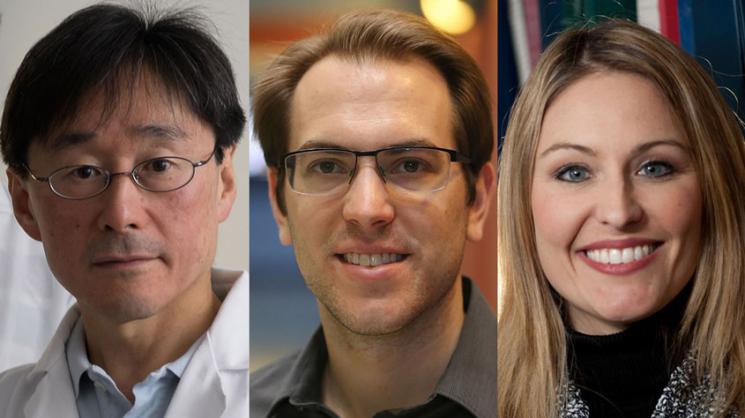 Three faculty members in the George R. Brown School of Engineering have been named to endowed chairs, effective July 1.

Junichiro Kono, professor of electrical and computer engineering, of materials science and nanoengineering, of physics and astronomy, and chair of applied physics, will become the Karl F. Hasselmann Professor in Engineering.

In 2017, Kowal earned his Ph.D. in statistical science, with a minor in finance, from Cornell University. He received a B.A. in mathematics from Washington University in St. Louis in 2012 and a master’s degree in statistics from Cornell in 2015. He joined the Rice faculty in 2017.