Making sense of the 'nonsense correlation' 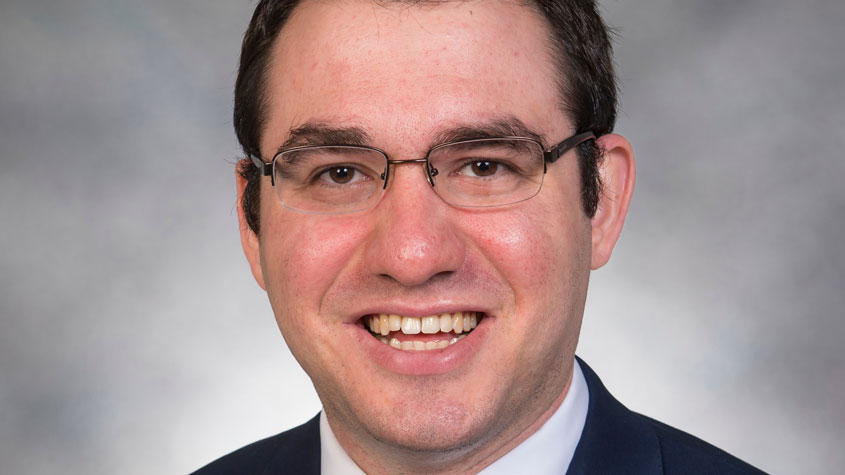 “We call it ‘volatile correlation’, but it was first known as ‘nonsense-correlation.’ That’s when two time series are independent, yet high correlation is observed. It’s ‘volatile’ because its distribution is both heavily dispersed and is frequently large in absolute value.”

“Yule’s work has interested many statisticians and economists. Yet Yule’s ‘nonsense correlation’ phenomenon was never precisely addressed. That’s what we wanted to do,” said Ernst, who joined the Rice faculty in 2014.

In a paper co-written with the late Lawrence Shepp, Ernst’s adviser at the Wharton School of the University of Pennsylvania, and Abraham J. Wyner, also at Wharton, Ernst mathematically confirms Yule’s empirical ‘nonsense correlation’ phenomenon. “Yule’s `Nonsense Correlation’ Solved!” has been accepted by the journal Annals of Statistics.

“It was the most interesting and challenging problem I have ever worked on,” Ernst said. He and his colleagues prove that two independent Wiener processes can be highly correlated with significant probability. The spurious correlation is induced when each Wiener process, an integral of pure noise, is “self-correlated” in time.

Apart from the satisfaction of solving a longstanding open statistical problem, Ernst believes his confirmation of “nonsense correlation” will be of use to researchers in such fields as climate science, economics, finance and “any of the applied sciences.”